Before we begin with a review of the 2014 Winter Olympic Games at Sochi, I have to take a moment to reward the best dressed at the opening ceremonies. Hey, if competitive ice dancing is a sport, so is looking the best at the gala. Think about it: it requires preparation, training (you think they get those bodies on accident?), attention to detail, dramatic flair, and essentially all the other elements that make competitive ice dancing compelling.

These are only best outfits sorted least stylish to most. I separated them into completely arbitrary categories with an overall winner at the bottom. Let's start though with a country that really disappointed. 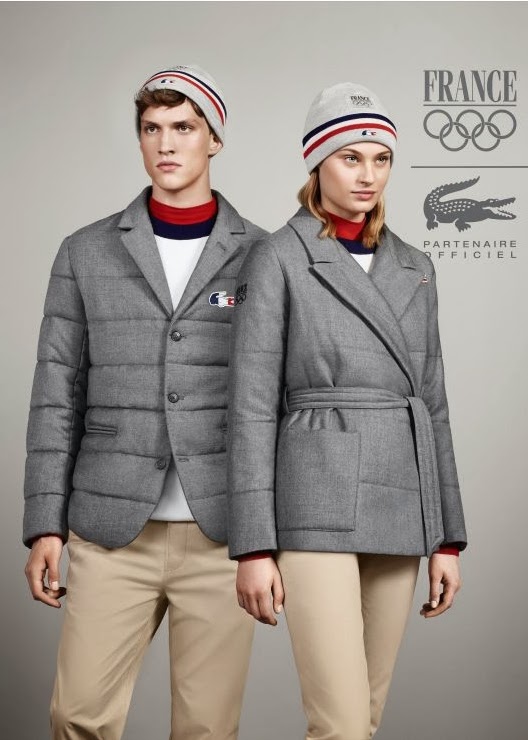 This is modernist offering from Paris was decidedly French, but really, this is the best the fashion capital of the world can come up with? The French played it safe here, like Ted Ligety did in the second run of the giant slalom, only they didn't have an overwhelming lead. These jackets are tasteful but not exciting, well-fitting but not imaginative. Overall, the outfit isn't unlike something I would put on for a Saturday out, and for me, part of the Olympics is seeing people do things I can't comprehend, like what Adelina Sotnikova did to figure skating. 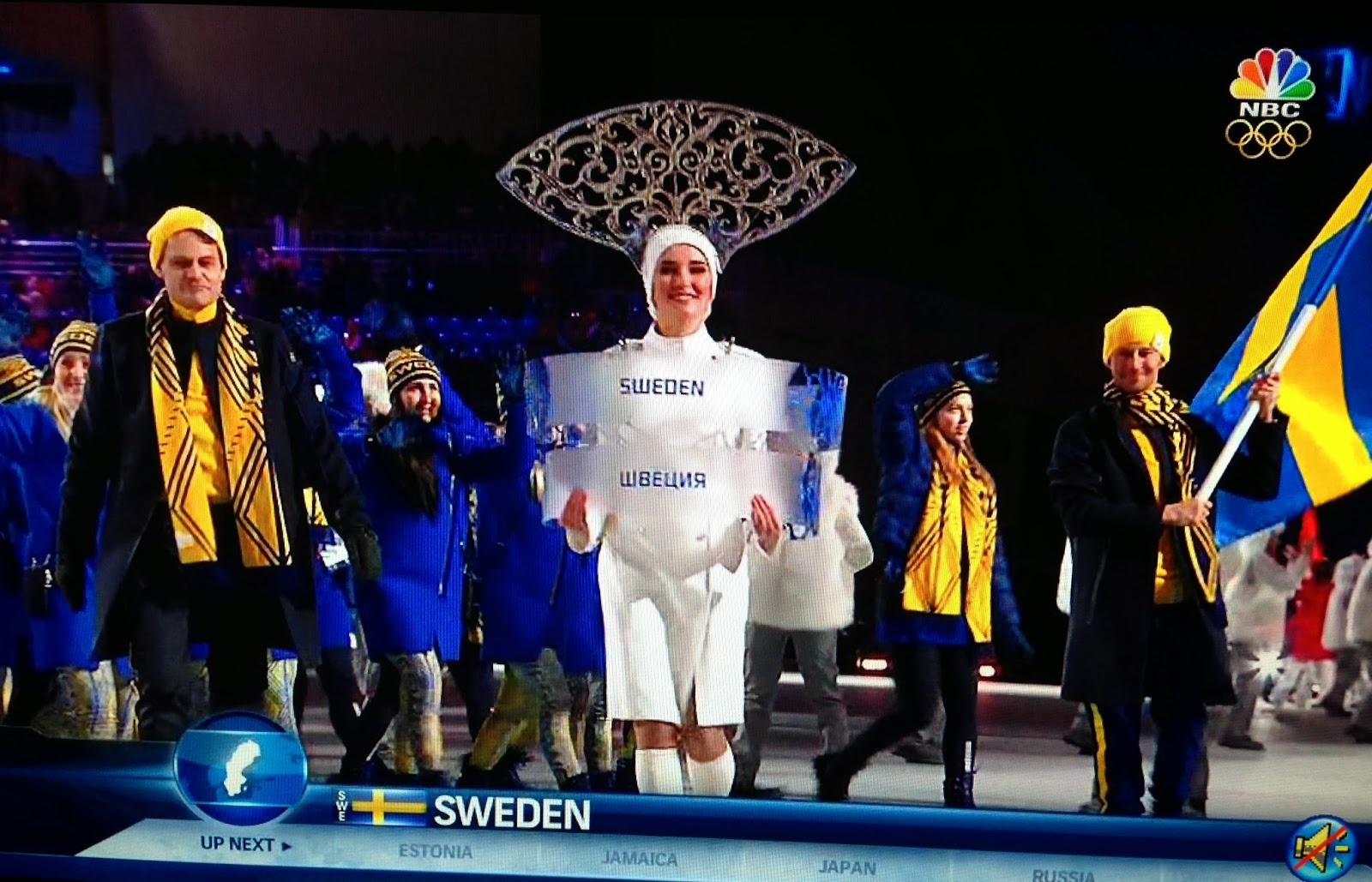 Great pattern on these Swedish scarves. But really, this is the best scarf anyone could make?

The Netherlands - Best Use of Color (runner up) 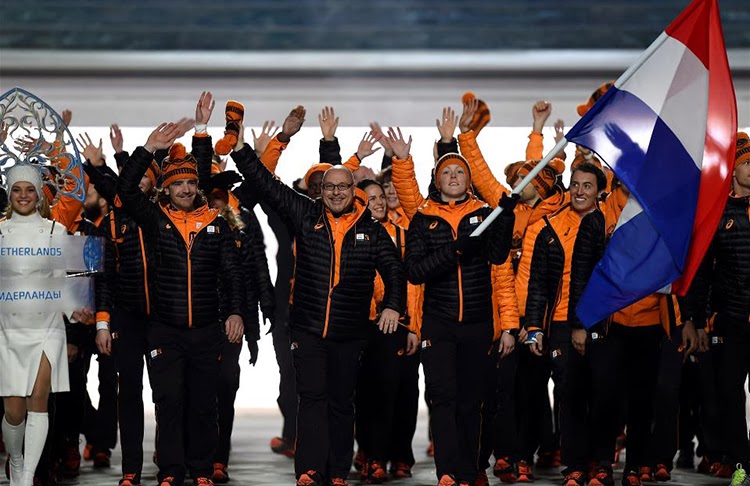 I like countries that know who they are. The Dutch know they have a corner on A) long track and B) the color orange. I liked the contrast zippers and inner/outer shells. This was tastefully done, but not as creative as the winner in this category (still to come). 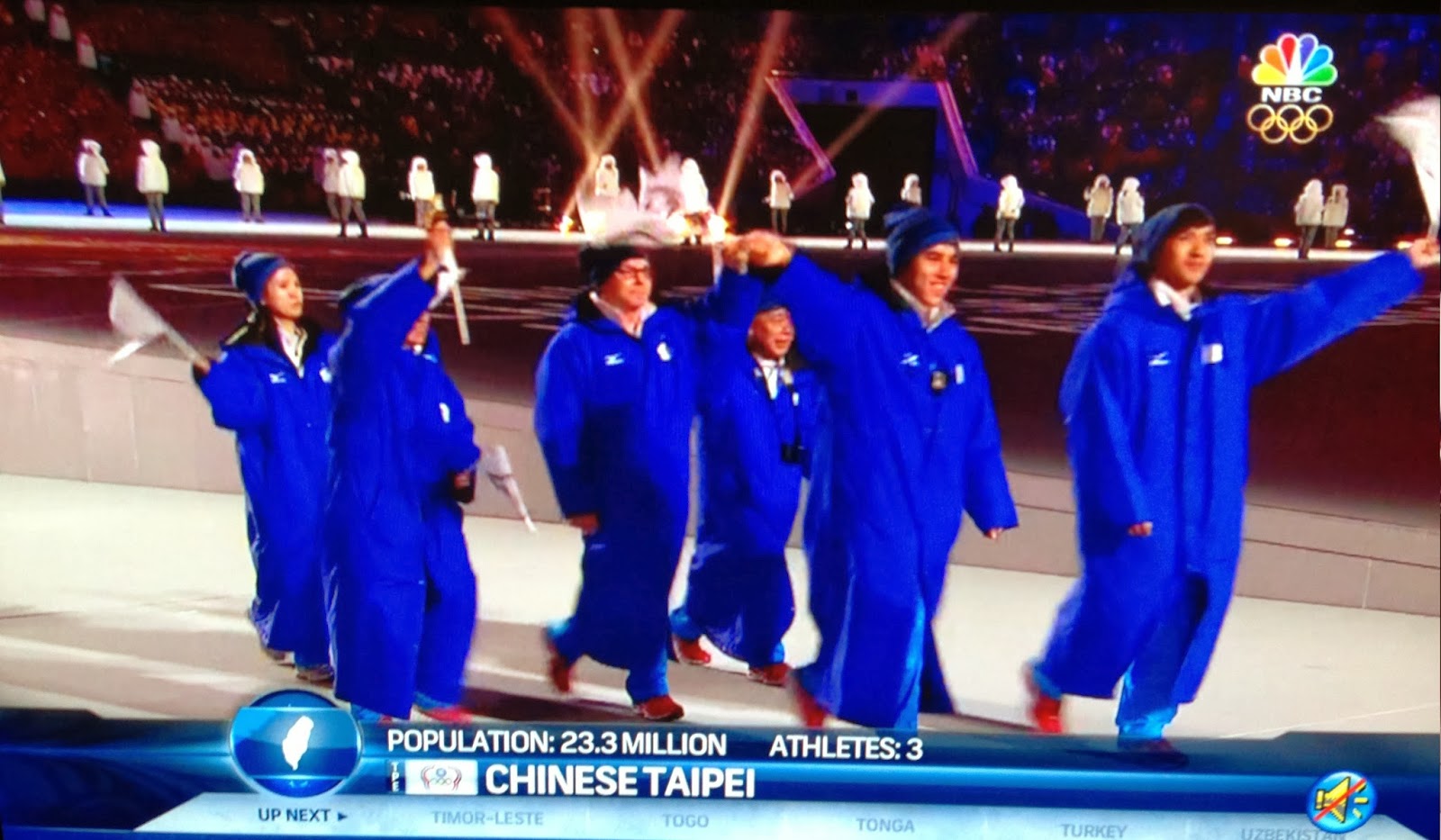 I can't make heads or tails of these rain coat-esque threads from Taiwan, but isn't that like the future?

Poland - Best Use of Pattern (runner up) 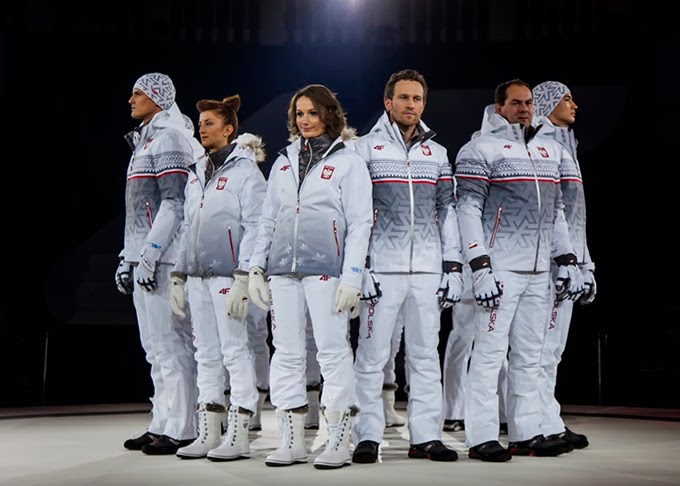 I enjoyed the subtle snowflake pattern, especially how it was different on the women versus the men. Pattern is tough to pull off - you need something bold enough to show well on the TV broadcast but classy as well. This was simple and not over-done. 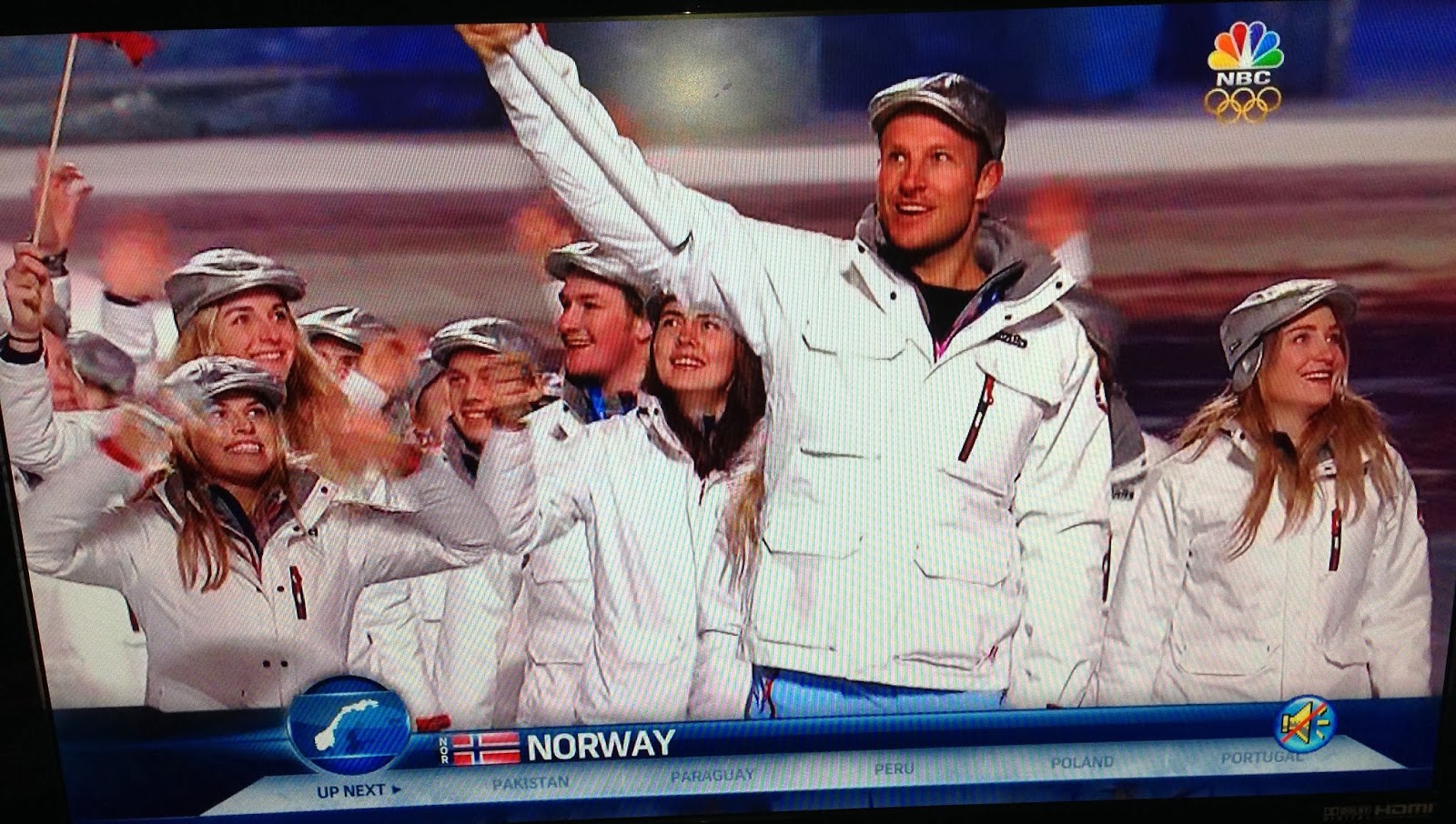 These are simple berets, I swear they looked better on-screen. I liked that they were shiny, which attracts attention to the athletes faces, and I like how Norway went away from the somewhat-cliche furry winter hats. A nation of skiers shouldn't be cold in Sochi.


Ukraine - Best use of Pattern 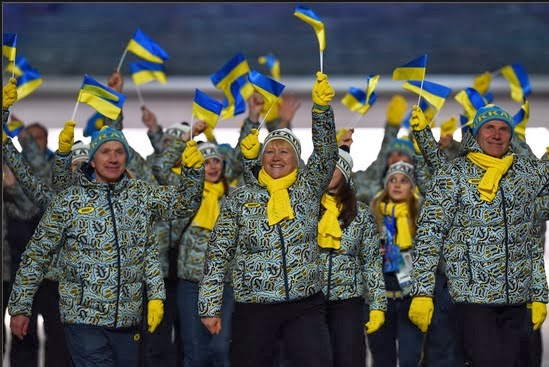 Ukraine are right on the edge of bold and garish, but I think the pull this off. I don't know what is going on with this pattern, but I like the out-of-the-box thinking. This is what i turn the Olympics on to see. 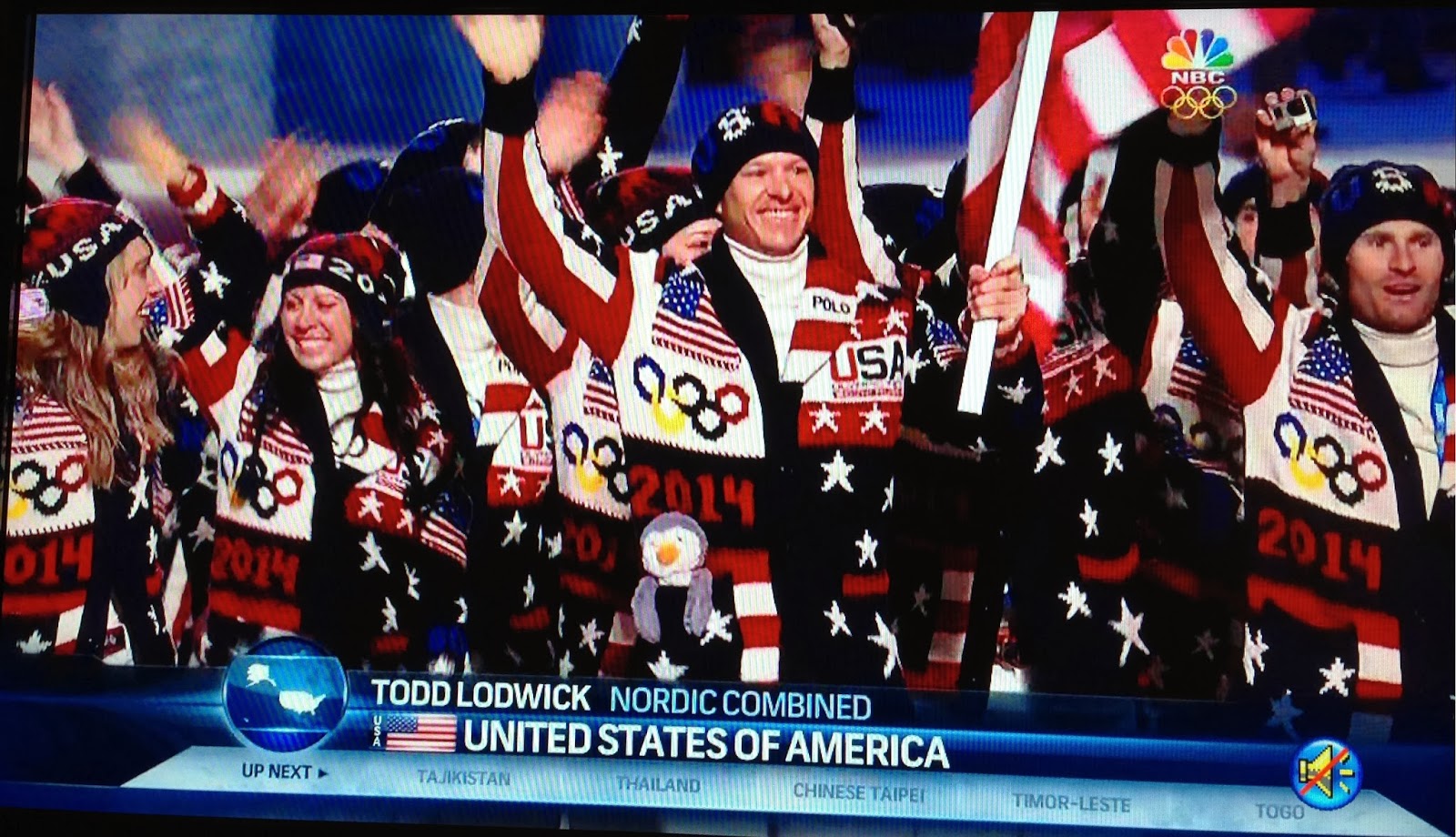 Ralph Lauren knits are always a good choice, but these seem like retreads. I mean, haven't we seen this show already? I do like how the flag is subtly embroidered with stars throughout and I really like the Where Waldo red striped sleeves - it's too cliche just to have your entire uniform be a flag. But outside of flagbearer Todd Lodwick's stuffed penguin, these don't look fresh or creative (if everyone had a stuffed animal? They jump a handful of spots). The styles are going to get really competitive here on down and #TeamUSA just didn't have its best stuff.

Germany - Best Use of Cultural Elements 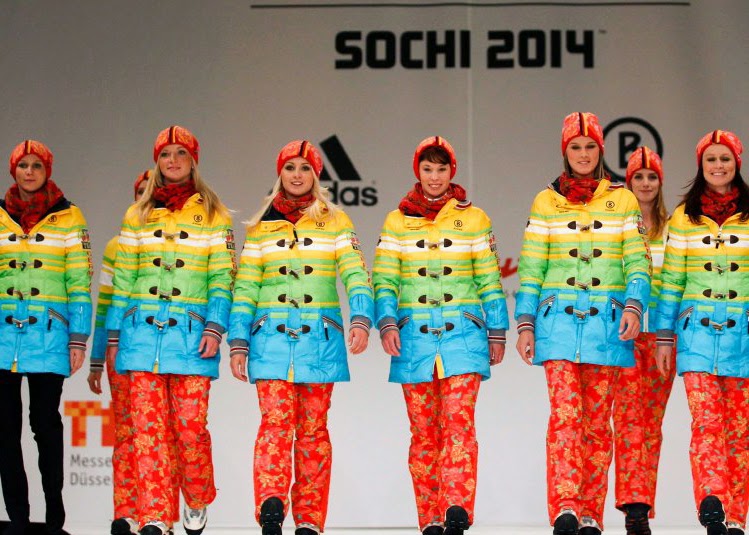 Let's bring in the Germans to show how it's done. Some thought of these colors as a no-so-subtle jab at Soviet Russia's anti-LGBT policies. While that may be the case, my first reaction coincides with what the German design team publicly stated was their intent: these outfits look Russian. The team wanted to celebrate Russian cultural elements, and when I first saw these unis I immediately thought of this: 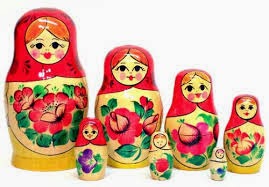 Don't they look like life-sized Matryoshka's? In the spirit of the Games, I'm setting controversy aside and proclaiming: well done, Deutschland.

Slovenia - Best Use of Color 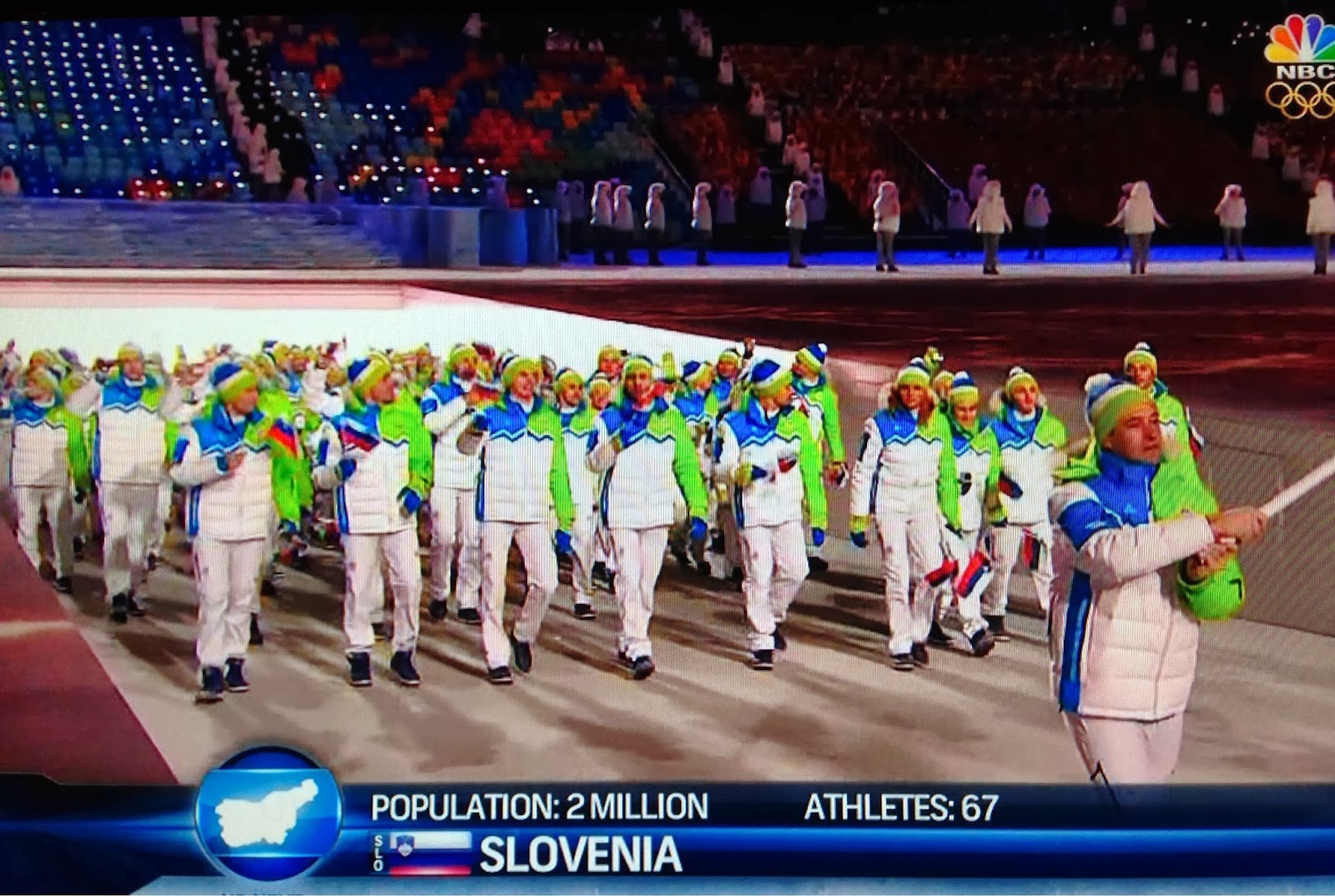 The Dutch may have cornered orange but Slovenia owned green. Anything out of the usual red-white-blue-black color pallet should definitely be enhanced in a nation's uniforms, and I love how the green left sleeve shows the world the Slovenia does bright green. It also helped me identify their athletes throughout the games, another plus.

First, best use of the flag. The subtle red cross works well with the design of the jacket and just looks great without being overbearing. It's not the first thing you see, which is exactly what fashion layering is all about. Then there's the palm tree - look, these islanders know who they are. They are happy just to be here, they probably had a ton of fun, and it shows. At the end of the day, these uniforms made me want to hang out with the Tongans, and isn't that the end goal of fashion? 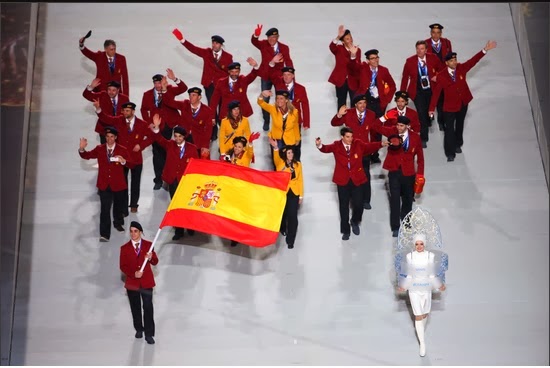 Really? REALLY!?!? They're wearing burgundy dinner jackets... to the Opening Ceremonies?? That's freaking awesome! As someone that watches too much Modern Family, I appreciate the blazers like I know Manny Delgado would. These guys look ready for the afterparty. 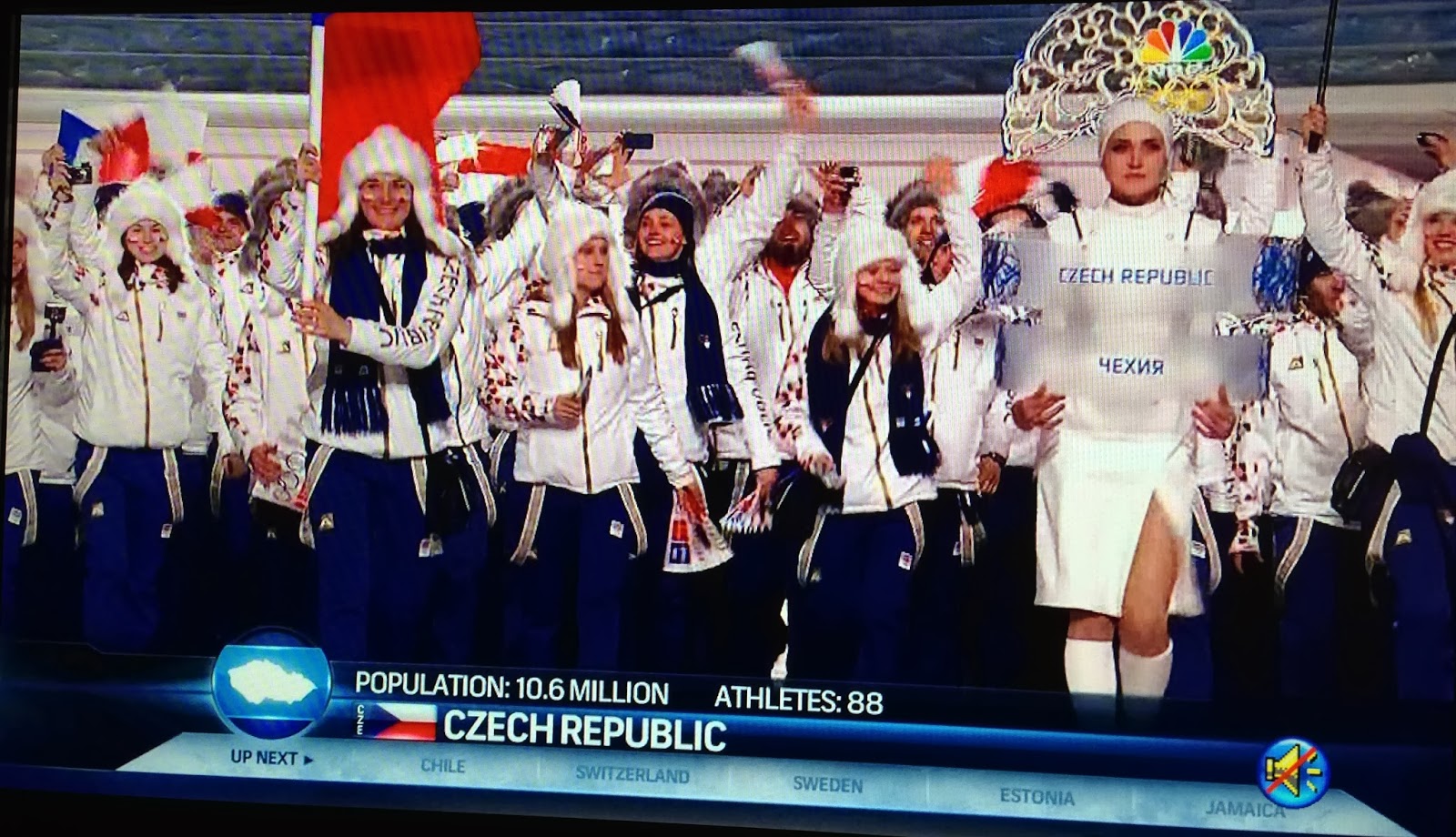 We saw some great fashions, and to take the top spot, the Czechs couldn't merely have a great design, or great pattern, or great accessories. No, they combined a bunch of great elements into a well balanced, bold, and classy ensemble. Well done. This deserves a film breakdown on par with what I do in #QBCorner: 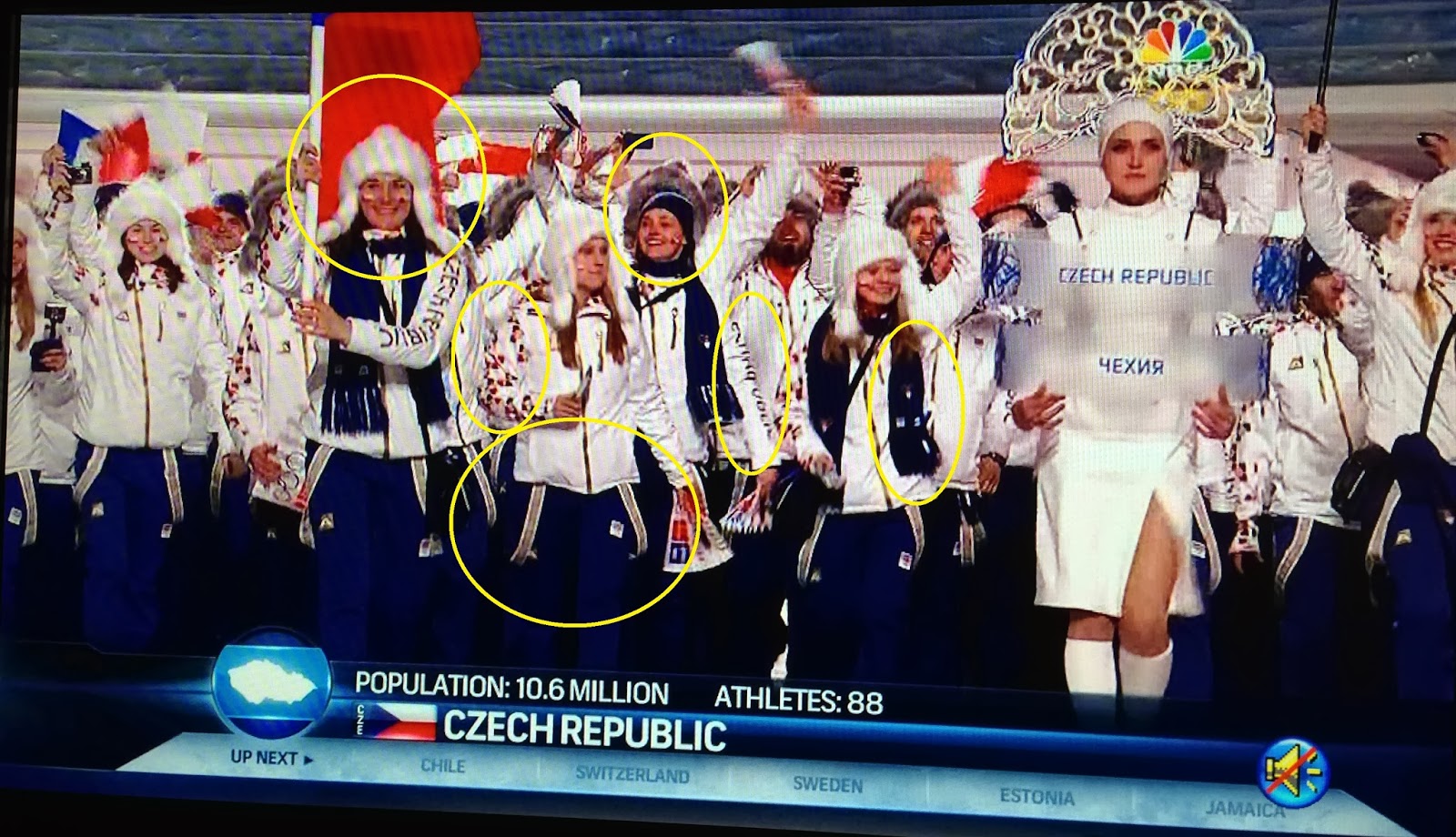 And that's it folks. After two weeks of intense competition, deliberation, and sometimes controversy, we now know now only who the better winter athletes are, but which nation is best outfitted for the Games. Do you have an opinion on who should have won? You make the calls!